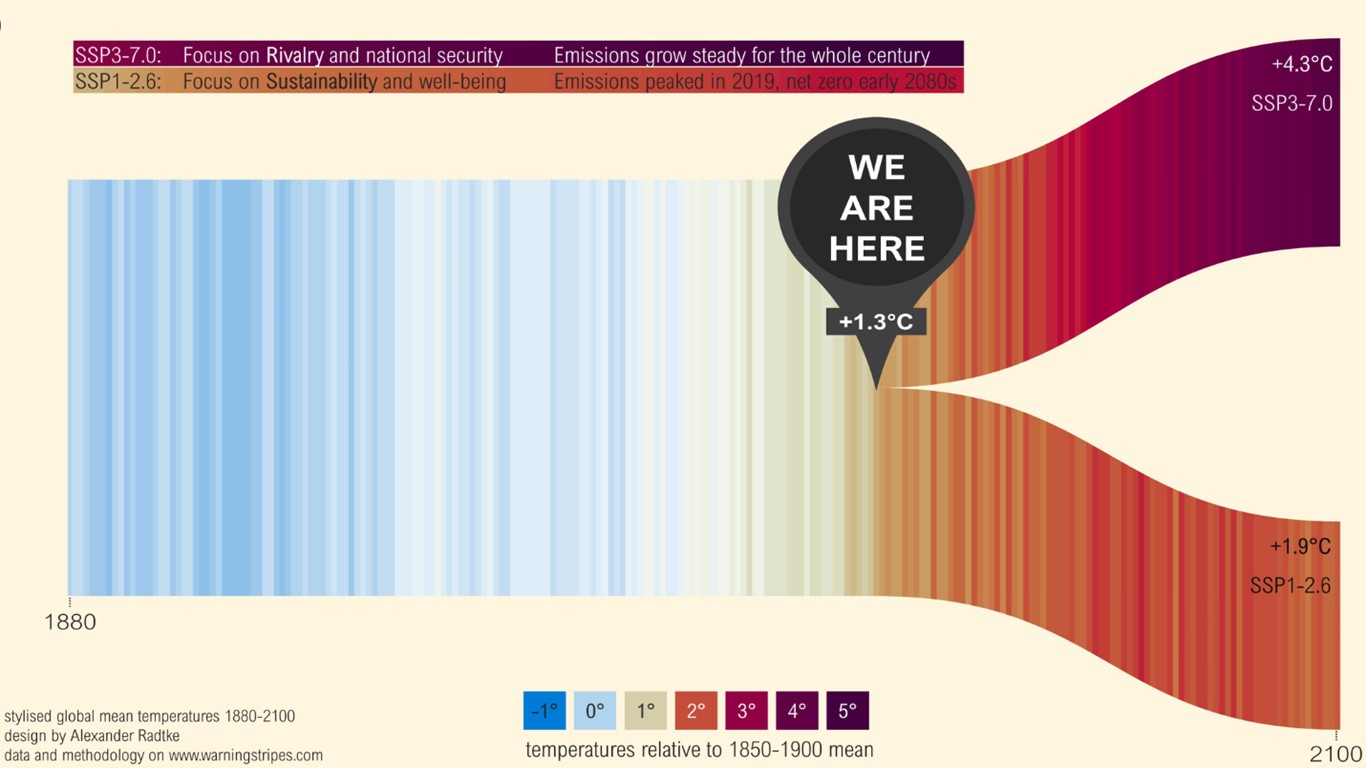 Note: This material is excerpted from Climatographer’s Substack (blog) where you can read the analysis in full.

Risk expert George Backus, formerly of Sandia National Labs, recently released a new study Climate Risk and Response: Too Much and Too Little, which challenges much of today’s conventional wisdom when it comes to mitigating climate change. Weighing in at more than 300 pages and more than two years in the making, Backus’ study uses a simulation model to explore the implications of likely barriers to rapid decarbonization, and assesses what those barriers means for global temperature targets.

A few points regarding the simulation model:

The simulation model goes on to assess, at a systems level, our ability to rapidly decarbonize the global energy system:

The bottom line? It’s critical that we do as much as we can to mitigate climate change, but thinking we can hit today’s 1.5 or 2 degree C targets is #greenwishing.

As you might surmise, this study has potentially big implications for:

Indeed, almost everyone is likely to find something NOT to like about this new study, and I asked the author about this problem. He responded:

“I think everybody is a specialist and nobody is an integrator. The world is an integrated whole and climate needs to be addressed in that context. When feedback is included, the results are very different from those assumed by looking at a particular element in isolation (as is almost universally done.) I did the study because I think its unexpected conclusions and viewpoints are really important.”

Some Links for Digging Deeper: